I've been very domestic today.  I woke up to a thickish fog which muffled all sound and didn't really lift till mid morning.  It left behind traces of murkiness in the atmosphere, and while it's not really cold, it's not a pleasant looking day.  There are clouds coming over again and I think  more rain is on the way.

I had an early delivery of fruit and vegetables this morning.  I've cleaned out the fridge and washed the vegetable drawer  which had something icky on the bottom of it.  I have sorted the box and put it all away and have even cooked the beautiful rhubarb which came with it.  Dear me, autocorrect replaced  rhubarb with rhumba!

I commented on Cindy's blog about some old fashioned cakes called cheesecakes which mum made often when I was young.  They were good for after school as they were filling but not over sweet.  I did  a bit of research last night as I have been told my memory must be wrong, how could they be called cheesecakes with no cheese.

Now I found several names for the same thing.  Some suggested that cheesecake was originally generic for any small cake.  Others are not so sure.  I haven't yet found what seems anything plausible for the name.  One site called them Welsh cheesecakes.  Nigella calls them London cakes but all are more or less the same.

I'm going out at the weekend and thought I'd try these and probably make some more to take with me. 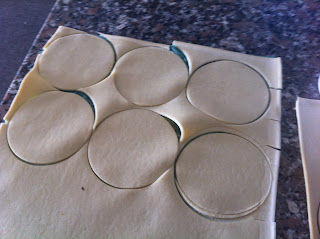 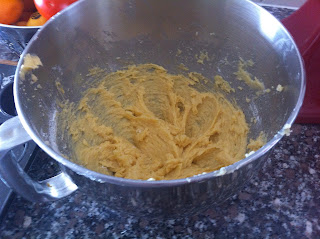 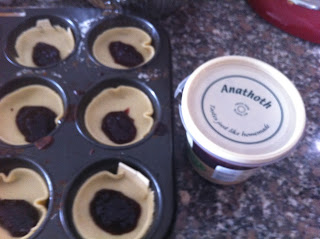 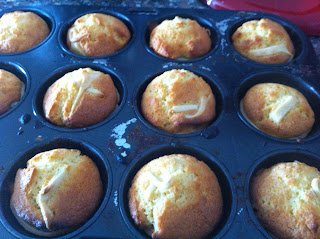 When I was searching last night I came on this site, Lest they be lost a collection of old recipes.  It's not long and is worth a look.

Interesting. In our house, growing up, these were called Richmond Maids of Honour. I have seen them called cheesecakes, but never Welsh or London cakes.

Interesting. In our house, growing up, these were called Richmond Maids of Honour. I have seen them called cheesecakes, but never Welsh or London cakes.

I had never heard of any kind of cheesecake when i was a child. The only cheesecake I knew as teenager was the no bake versions made with cream cheese. It was the seventies after all - cheesecakes were popular, as were prawn cocktails and pavlovas.

My Nanna made cakes from scratch and my mother only used packet mixes. Neither had any success if they tried the other! Very strange! You just set me thinking about mum's steamed jam or golden syrup puddings!

Nanna also used to cook rhubarb but hers was home grown. I don't think I liked it much and certainly haven't eaten any in the 35 years I've been married.

Now I am imagining you rumba-ing around your kitchen while you cook!!
I do remember those little cakes form my childhood but I can't remember what we called them. They look delicious!!