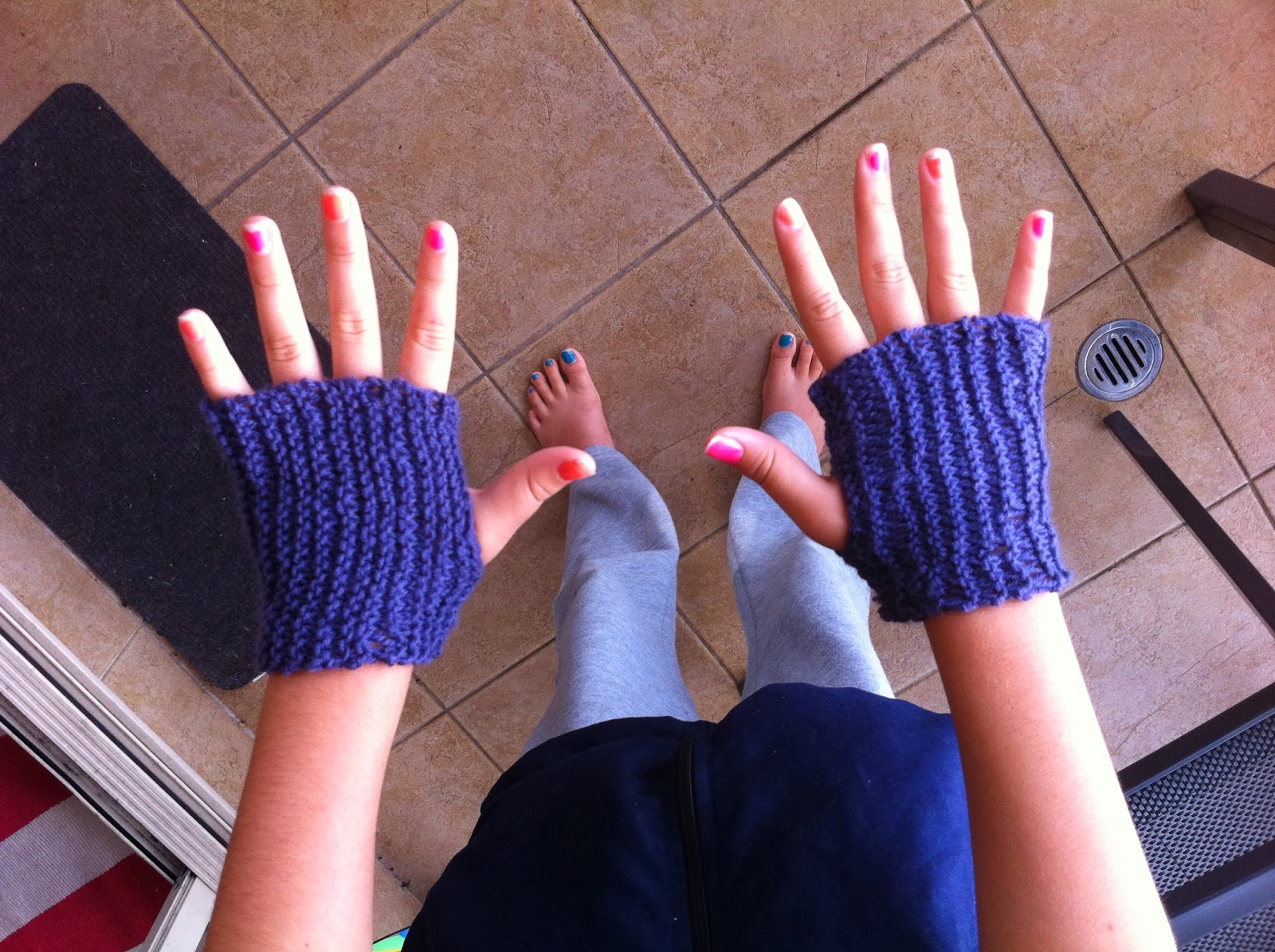 Long time, no write.  Actually I have had little enthusiasm for anything much at all and little energy for what I have to do, let alone what I may want to do.

Miss M, diagnosed on New Years Day with leukaemia has been in hospital ever since, apart from a brief interlude of a bit over twenty four hours at home.  She developed an alarmingly high temperature so it was a quick admission when they reached the hospital which is fortunately only about ten minutes by car from her home.  She was started on antibiotics straight away, before blood test results were available.  Fortunately they  hit the right antibiotic for the particular infection, rather than a more generic cover all type.  She's getting over the infection but looks worse now than earlier as she was so sick with it.  After the infection goes, she has seven more days in hospital without anything alarming happening, before she can go home again.  If something happens, the whole cycle starts all over again.

This has been wearing on all of us and especially on her parents.  One or other of them is with her day and night.  Complicated by split between them.  It has been made clear to DIL that she has to put aside her issues.  Her daughter comes first.

Son has been living here and juggling work, oncologist meetings, hospital stays etc.  I'm much further away than his house or work so extra time and travel is involved.  He's also pushed financially with various commitments.  Big sister has been here with me for a while, but school starts tomorrow for her and the following day for big brother.  I have no idea if one or both will be here with me and for how long.  Son would take them to school and pick them up in afternoon.  This place is fine for one person, OK for two, but is getting cramped with a teenage boy full of angst and hormones and his younger sister going into Grade 6 this year.

I taught her to knit two years ago and she remembered everything I had told her.  She has made a pouch for her iPod shuffle and made these gloves in just over a day.  Made flat, she sewed them up.  She is planning on a hat after seeing my circular needles but Miss M would love a pair of pale blue gloves so that's what she is working on now.  I found some pale blue Bendigo Luxury 4 ply in the stash.  She worked out herself that thinner wool probably meant more stitches needed.  I love the nail polish.  That will have to come off today.  Her school has a very strict uniform policy. She can keep the polish on her toes.

Apart from rescuing her from  a couple of mistakes early on in the piece, I have done no knitting.

Life was further complicated by the death of son's old car.  It went well but he knew it was not going to last much longer.  He picked up Big Sister from her mum to come back here about a week ago.  As he went past a KMart, he remembered he needed to buy something.  Came out to find car would not start.  He called a friend to jump start it.  Nothing doing.  They suspected starter motor and called the NRMA. The girl on phone was very good.  On hearing where he was, she asked if he felt safe there.  Not a very salubrious part of Sydney at all, known for bashings, shootings, and stabbings.  When he said he had young daughter with him, a serviceman was dispatched pronto.  Unfortunately starter motor had gone and car needed clutch start.  Unfortunately, the ancient gear box and exhaust did not take kindly to this and are now nearly dead.

His mechanic friend told him to cut his losses.  He's buying another car and picking it up tomorrow.  The last thing he needs is transport troubles and concerns.  I have lent him the money as he was unprepared .

So life has been perplexing, puzzling and tiring and energy sapping here.  Doctors are overall pleased with the numbers involved in the leukaemia treatment, but the side effects are harsh.  Diabetes involves several injections a day and regular blood checks every three hours, even at night.  Pancreatitis, also from the steroids, is still there and there are other problems too.

We'll get there, even if it takes a couple of years,  but there are far too many more diversions from the straight road than I like.
Posted by Jan at 11:52 am

What a challenging time you are all having. I hope things start to look up for you all soon, and that despite all the challenges you are looking after yourself and family as best you can.

Its hard but keep positive,distract the kids with things to occupy but help as well,my sons home hes not giving up bikes, bugger,even the close shave of a wheel chair,Ive thinking of you and sending good thoughts your way

Thinking of you all and praying for you. Perhaps this is God's way of pushing Mr & Mrs M back together?

It sounds as if all that can be done, is being done. And ye, the side effects are worse than the treatment most times. Poor little thing, but I'm glad the family is pulling together. It must be very difficult to have three people in your unit. We are all thinking of you.